This site is a kind of down for maintenance. In the meantime, comments are off and only static content is delivered. MariaDB ate all available file handles of the VPS and was therefore removed together with PHP and all dynamic content. I feel most sorry for the loss of Wordpress and Nextcloud, which are now gone from here for good. Not all is lost thanks to hugo. On a side note: Linux rocks.
February 3, 2019 by hakan read more

The hamster in its wheel

This is a small xfce4 panel plug-in I wrote for tracking my projects both at work and home office. Apparently it is on its way into the fedora rawhide repositories and has attracted a small but friendly user base. My primary use case is that when I write my freelancer invoices to the contractor, the daily activity field is too small to contain enough detail for the customers internal bookkeeping. With the help of hamster, I can easily produce monthly project hour summaries and keep the customer happy without giving too much detail to the contractor.
January 10, 2015 by hakan read more 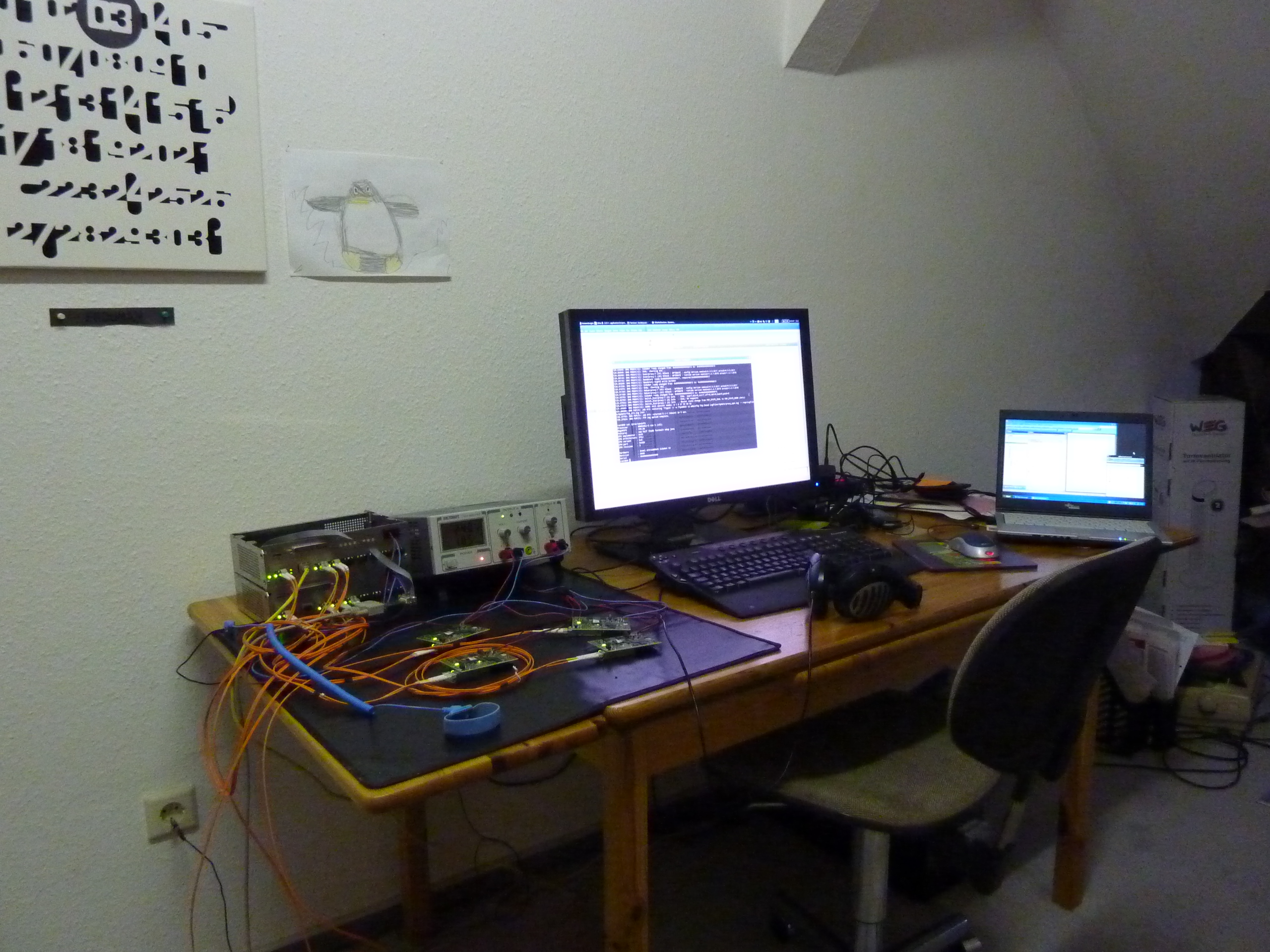 The sorry state this page is in...

… is mostly due to the fact that it has been partially hacked. Unprotected visitors might have been tracked or redirected to malevolent sites.

I hope I have removed all hidden content and apologize for the inconvenience.

Every index.php was prefixed with the following code:

xfce4-squeezebox-plugin update: Consonance was supported ever since 2006 or so and is about to be replaced by pragha, available in the 4.6 branch. Ever since xfce 4.8 was released, I was fighting with mysterious crashes when removing the plugin; rewrote it to become a .so to no avail. Now it runs, somewhat, but not yet stable. Available in the trunk. Hopefully, the MPRIS2 patch I wrote for pragha will prove itself useful.
February 10, 2011 by hakan read more